The foundations of the Media Application and Research Center were laid with the decision of establishing a Closed Circuit Television Broadcasting-Documentation Application and Research Center on 05.07.1984 in order to increase the knowledge and experience of the trainees studying at Ege University Faculty of Medicine, Ege University Senate. Based on this decision taken unanimously, the Higher Education Council approved the establishment of the Audiovisual Application and Research Center affiliated to Ege University Rectorate on 25.07.1984 with its letter dated 13.08.1984 and numbered E.Ö / 07.04.004 / 2743-010050. Professor of Faculty of Medicine as the director of the center. Dr. İsmet Köktürk was appointed. The Audiovisual Practice and Research Center, which was established with the aim of supporting medical education with visual and audio education materials, has prepared more than a hundred educational films in this field until 2001, by establishing a closed circuit television system in Ege University Faculty of Medicine, and providing these films in various conference rooms and classrooms simultaneously. In addition, the audio and video transmission lines established between the various operating rooms and the central studio were combined with the closed circuit television system, allowing live broadcasting of surgical operations. He was the director of the center between 1997-2001. Dr. In the period of Fazıl Apaydın, the transition from analog systems to digital systems started and the first non-linear video editing system was used in Ege University during this period. In addition to educational films, the center started to prepare promotional films for Ege University. The Audiovisual Practice and Research Center, which continued its activities in this field until 2000, has been sent to the Information and Communication Technologies Application and Research Center (BİTAM) with the decision of the Ege University Senate dated 08.05.2001 and the publication of the regulation of the center in the Official Gazette dated 11.07.2001 and numbered 24459. propanol.

BITAM is formed by merging Computer Application and Research Center and Audiovisual Application and Research Center. Professor Dr. Fikret İkiz has been appointed as the first manager of BİTAM. Later, he became the director of the center. Dr. Fazıl Apaydın was introduced. BİTAM, which started its activities with two departments as the Audiovisual Center and Network Management Group, has accomplished many important works over time. These are the establishment and start of Radio Ege Campus FM 100.8 (26.11.2001), opening of Ege University Distance Education Master's Programs and providing technical infrastructure to the distance education system (2011) and the establishment of Ege University Television (2013). At the same time, BITAM was also supported by telemedicine applications carried out within Ege University Faculty of Medicine and hospital. Two robotic surgery operations at the Ege University Medical Faculty Operating Rooms were broadcast live to New York and Washington. (4/11/2013)

As a result of developments in communication technologies, our center has been carrying out its activities under the name of Information and Communication Technologies Application and Research Center until 2017 in order to respond to the increasing and diverse needs of Ege University, to conduct more efficient research in expanding study areas and to gather all media institutions within the university under one roof. Upon the proposal of our Rector's Office, upon the decision of the Higher Education Executive Board dated 02/08/2017 and the publication of the center's regulation in the Official Gazette dated 15.10.2017, numbered 30211, to carry out its activities under the name of “Media Application and Research Center”. It began. He acted as the first director of the center under the new name. Dr. Undertaken by Müge Elden. In this period, the Ege University Hospital's television studio and news center, located on the ground floor of the main building, were moved to the newly built additional classroom building of the Faculty of Communication, together with the administrative units. Professor  Müge Elden, this duty on 25.12.2017 handed it over to Prof. Dilek Takımcı. Prof. Takımcı served as the head office between 2nd January 2019 and 30th January 2022. Appointed as the central direction on 31st January 2022, Prof. Bilgehan Gültekin is still working as the head of office. 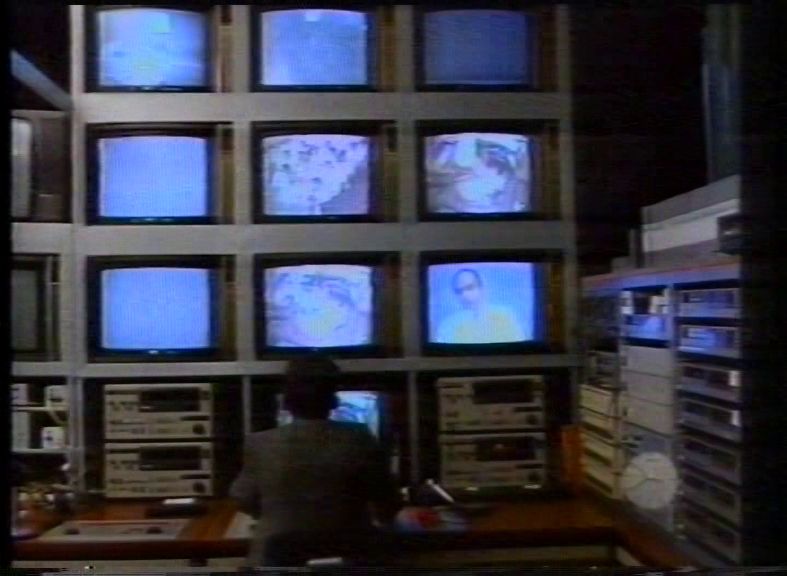 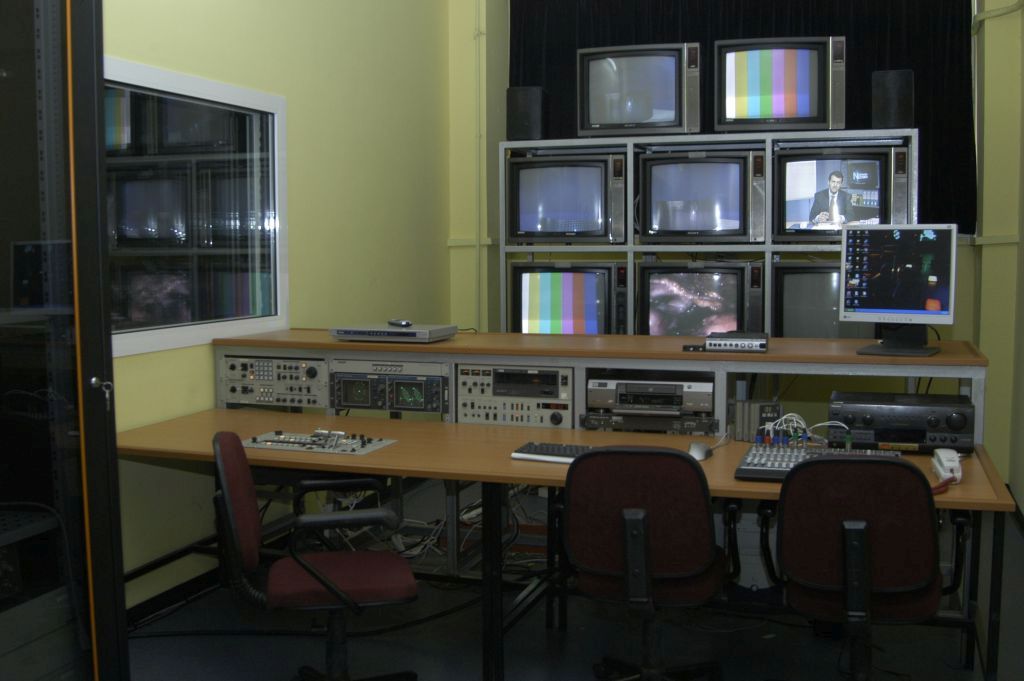 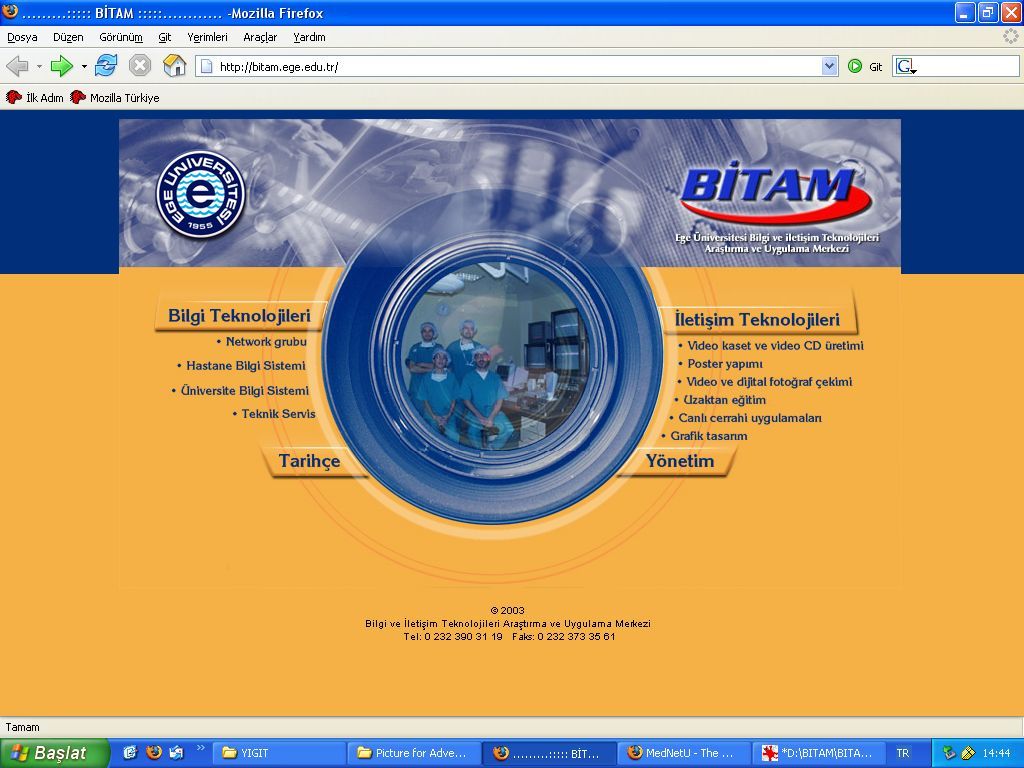